The Storm on the Baltic Sea: The Story of Princess Diana’s Father 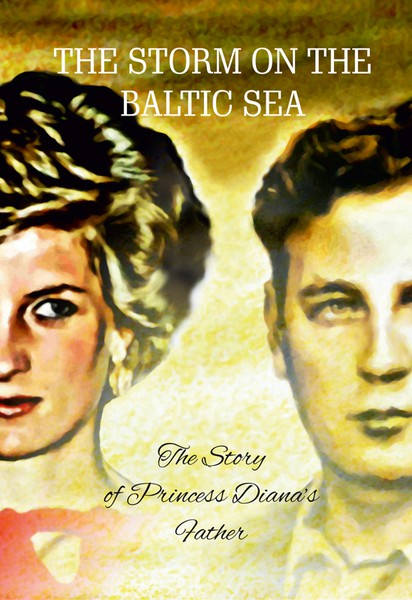 This book tells a story about princess Diana, her mother and father and the romantic love story between them. It may be tempting to think that Diana’s mother’s actions were driven by sheer determination to conceive a male heir to the throne. Or to think that she was simply looking for a one-night stand. However, that was not the case. True romance got hold of those young souls the very evening they met, and it was crowned with the birth of princess Diana. Frances found Lembit worthy of herself, and the sincerity of their love affair can be seen from the fact that four years later Frances brought Diana, Lembit’s child, to their meeting in London. 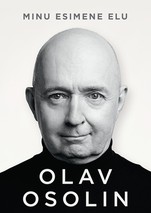 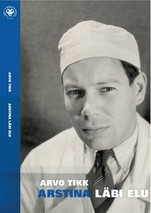 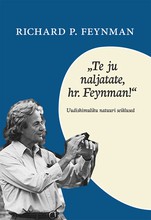 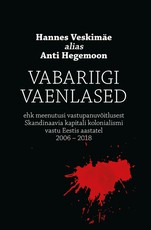 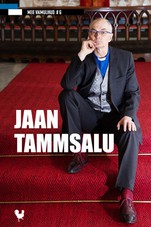 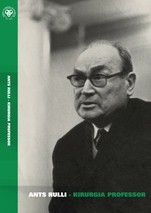 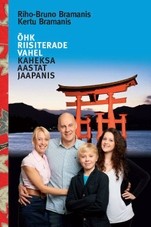 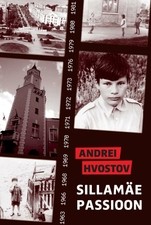 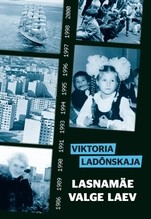 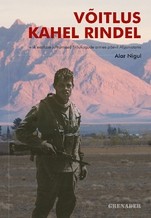 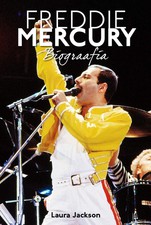 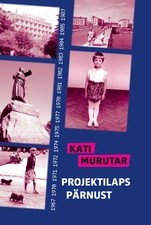 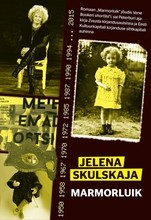 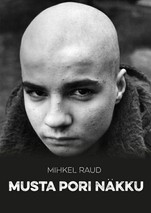 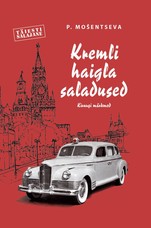 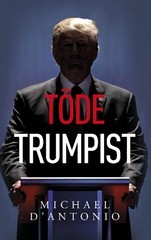 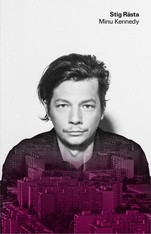 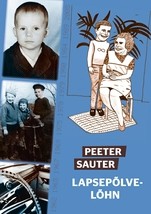