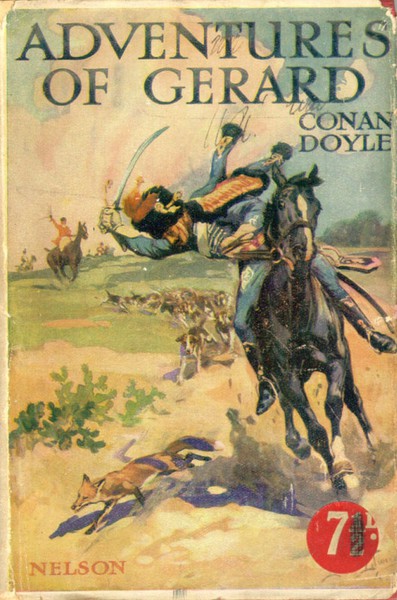 Etienne Gerard is the bravest soldier, most accomplished swordsman, and best lover there is! Or so he is completely convinced. Amusing from start to finish, the satirical `Adventures of Gerard‘ (1903) follows the charismatic French brigadier in a series of adventures in which he gets to display his bravery – and his smugness is priceless. Author Conan Doyle wrote about Etienne Gerard in the decade between killing off his most notable character, Sherlock Holmes, and resurrecting him from the dead. Poking fun at both the French and the English, it would seem that Doyle‘s talent for creating memorable characters is endless. `Adventures of Gerard‘ was turned into a movie in 1970 starring Peter McEnery. 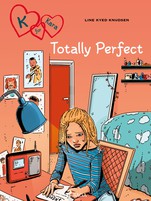 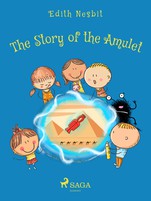 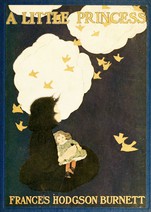 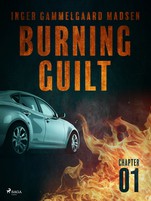 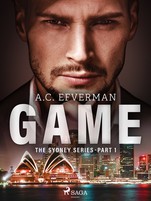 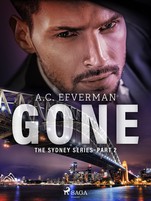 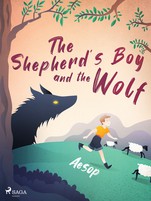 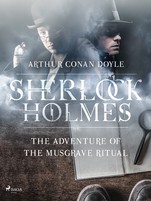 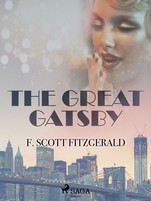 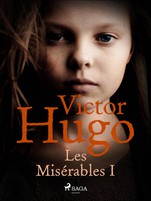 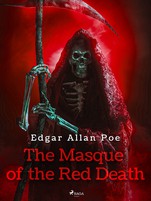 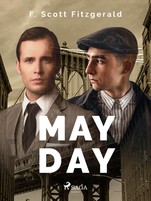 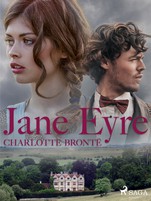 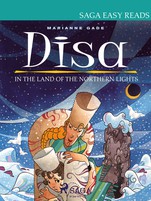 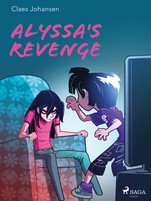 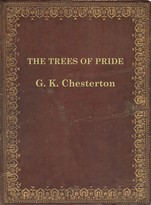